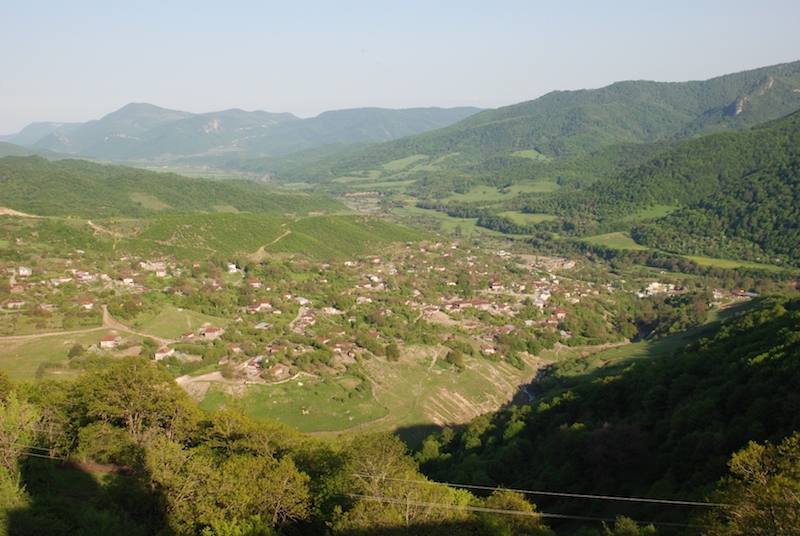 To indict the French fighters who left to defend the colors of the Armenian flag and hundreds of border police checks.

Since the start of the conflict between Azerbaijan and Armenia on September 27, 2020, for Azerbaijan to recover Nagorno-Karabakh, after thirty years of fruitless negotiations under the aegis of the Minsk Group and international law, Baku had alerted the international community on the departure of dozens of Franco-Armenian fighters who appeared at the scene of the war, in order to help defend the Armenian occupying army. All of this is considered illegal.

While on one hand, it is strictly forbidden for ordinary citizens to go and fight on behalf of a foreign army, on the other hand, many of these individuals who have gone to defend the separatist regime in Nagorno-Karabakh already have a sensitive profile file with the S party in France.
Yerevan however did not see fit to guard against such a violation of international law regulations. Through international judicial cooperation, the Armenian authorities should have turned these foreign fighters away as soon as they arrived to the country because, their action falls under international sensitive context of fighting along terrorists. Also, unfortunately, France has to face a new wave of vile attacks and the French services have to deal with nearly 10,000 individuals on file who are jihadist radicalized, a rather impossible situation, difficult to monitor. This infamous Jihadists’ file concerns all types of violent engagements on the entire political spectrum, from the ultra-left to the ultra-right.
Among them, there are dozens of nationalist fighters, supporting Armenia, rather far-right, who set off last September to go defend the separatist regime in Karabakh and support the occupation army. They were all initially received in the Armenian capital and then were transported to the scene of war operations.
Now that the fighting ended and a peace agreement has been signed between Azerbaijan and Armenia, under the mediation of Russia, it is time to rebuild on this peace. It is also fundamental to denounce the war crimes that may have been perpetrated directly or indirectly by Armenia. Today, it is clear that Armenia has a past with terrorism, which must not resume, through the engagement of new binational fighters, thirsty for vengeance, after the signing of the peace treaty on November 10, 2020, and the return of Nagorno-Karabakh to Baku’s control.
Unfortunately, we all remember that many terrorist attacks were perpetrated by the Secret Army for the Liberation of Armenia, the infamous ASALA, including the terror attack they committed on July 15, 1975, at Orly airport in France, causing eight dead and nearly 80 injured.
Today there is envenomation risk for France, and the Ministry of the Interior has finally become aware of it. It endangers France if the French fighters who have left to fight under the colors of the Armenian flag return to French soil with complete impunity. Indeed, if nothing is done, violence in France between the Armenian community of 600,000 individuals, the Azerbaijani community of about 4000 individuals and the Turks, their number is 700,000, is more than possible if these violent fighters manage to return to France without being apprehended, charged and brought to justice upon their return.
This is why the Azerbaijani Embassy in France recently approached the French justice system with evidence about these French Armenian fighters, in order to push for opening a war crimes investigation, committed by French citizens of Armenian origin who went to fight in the Nagorno-Karabakh region for weeks. The diplomatic body also appealed to the Public Prosecutor for an investigation to be opened on these individuals to be tried so in the future they no longer represent danger to either the Caucasus or France.
Finally, a preliminary investigation has just been opened by the French justice system: while the lawyer representing Azerbaijan in this case has already confused a number of suspicious individuals, the French border police is in the process of sifting through all passengers currently traveling from Yerevan to France in order to question them as quickly as possible on the reasons for their stay in the region. 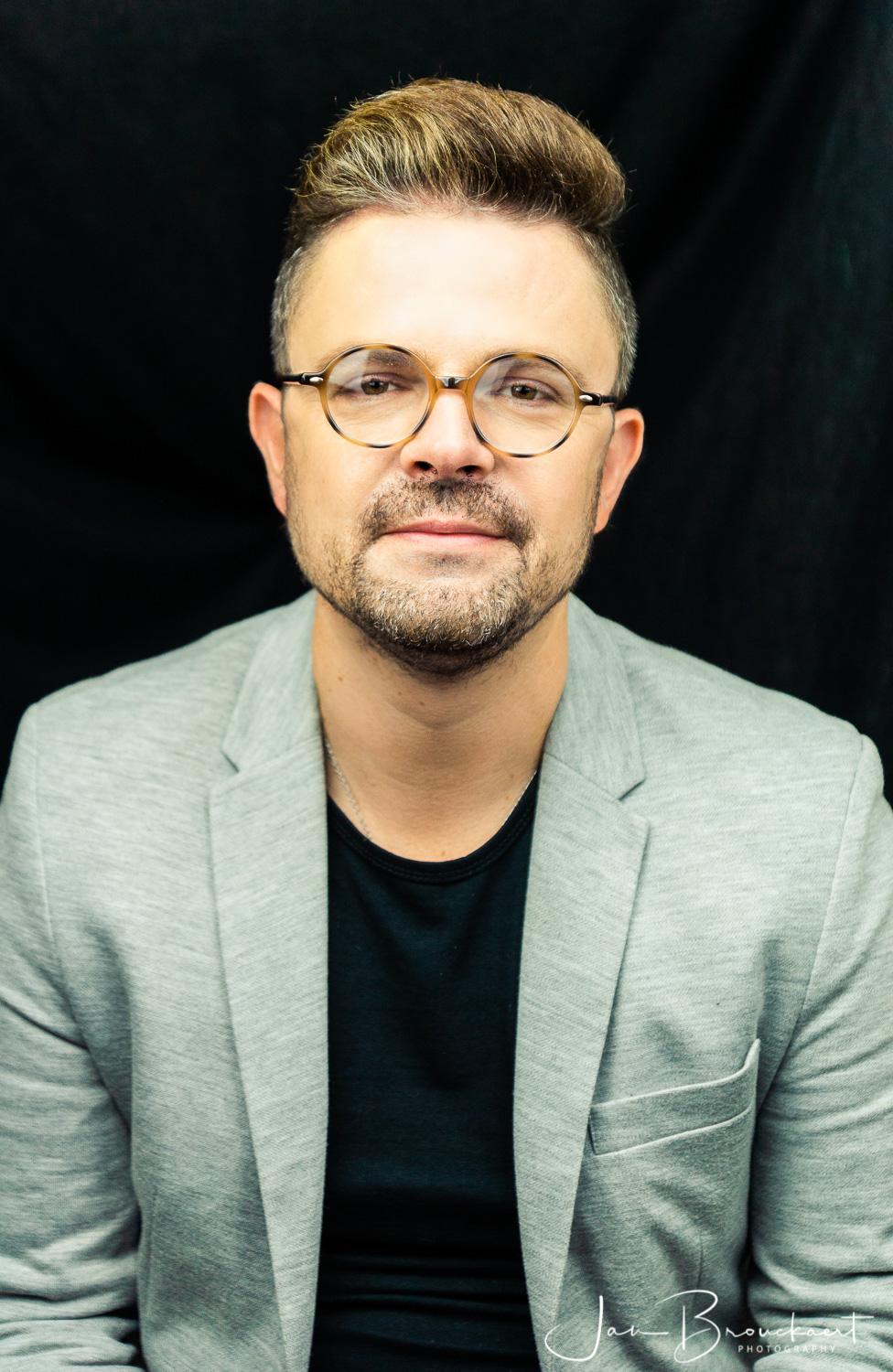