What are the cultural and educational aspects of “gastronomic heritage”, stemming from the European Parliament resolution of February 2014, which are embodied in your actions?

In its 2014 resolution, the European Parliament defines gastronomy as “a body of knowledge, experience, as well as forms of arts and crafts that make eating healthy and enjoyable“. In that same sense, gastronomy “is part of our identity and is an essential element of European cultural heritage as well as that of the Member States“.

In line with this approach, the European Commission has emphasised and promoted gastronomy during the European Year of Cultural Heritage 2018, the threefold aim of which was to encourage the sharing and appreciation of Europe’s cultural heritage, to make public opinion aware of shared history and values and to strengthen the sense of belonging to a common European area. Gastronomy has therefore been featured prominently in the European Year’s communication campaign. One of many examples: one of the eight flagship photos of the campaign, featured on all our posters, illustrated the intergenerational transmission of knowledge and culinary know-how. As another example, the #EuropeForCulture culinary competition, which we launched on social networks, was a great success among young people, who participated very actively and more than 2 million people were touched.

The “Creative Europe” program, which enables us to support the cultural and creative sectors in Europe, also includes many actions focused on heritage; One of the twenty-eight winners of the European Union’s cultural heritage prize in 2016 was Bra’s (Italy) ‘Attics of Memory’ project, a project that builds on the history of local communities, particularly as regards the intangible heritage of food culture in Italy.

“A place at the royal table” is another interesting project worth mentioning. Supported by Creative Europe and implemented by the Network of European Royal Residences as part of the European Year of Cultural Heritage, it has brought together some of the most prestigious Palace-Museums in Europe. Its aim was to increase awareness of European heritage and to educate future generations about its value and safeguarding, while cultivating links across national borders and creating bridges between cultures. It is in this context that more than 200 workshops were organized on the theme of culinary heritage. Combining outdoor activities, university lectures, cooking classes for all ages as well as workshops on historical gardening and beekeeping, these works have helped to raise awareness of culinary traditions and European customs.

The project “Food is Culture”, coordinated by the Slow Food Association, launched during the European Year of Heritage 2018, aims to communicate the cultural importance of gastronomy through the innovation and interaction of the cultural and creative sectors, and to preserve and enhance European gastronomic heritage.

Finally, the “Creative Food Cycles” project, coordinated by the Gottfried Wilhelm Leibniz University in Hanover, aims to explore new approaches related to the production, distribution and consumption of food in urban areas. The project consists of many activities, including an international festival and a traveling exhibition. In addition, the European Capitals of Culture are developing numerous projects related to gastronomic heritage. 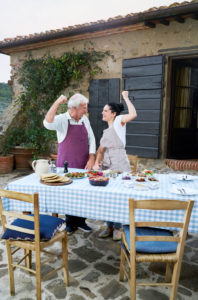 How can the transmission and development of European Gastronomic Heritage become part of European culture today? Especially in the upcoming Erasmus programs?

The main objective of Erasmus+ is to support people’s professional and personal development through education, training and sport. By its very nature, the program brings people together across borders and has a cultural exchange dimension.

In this context, the program can support cross-border projects with a strong learning dimension, focusing on food, nutrition and gastronomy.
The Erasmus+ program has also supported many projects of this kind, in particular in the framework of collaboration between schools and in the field of vocational education and training.

The project “Food nurseries are transforming regions” has created a guide for local communities to set up food company nursery platforms. These food nursery hubs will take into account the needs of the growing number of emerging food entrepreneurs. This action can help to preserve the know-how and traditions of local communities that support the rich diversity of Europe’s gastronomic heritage.

These projects have promoted cultural exchanges, the development of curricula in the fields of food and nutrition, the experimentation and the promotion of innovative teaching methods and the dissemination of good practice. All these results will be useful for developing the skills and abilities of young people, especially those who are interested in a career in the catering sector. 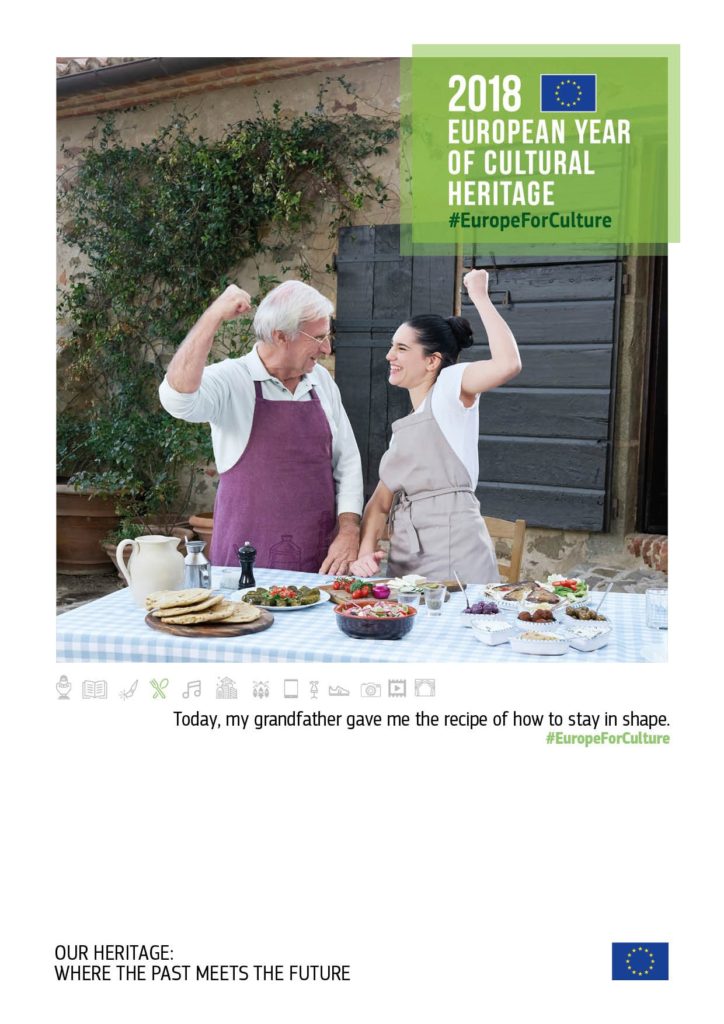