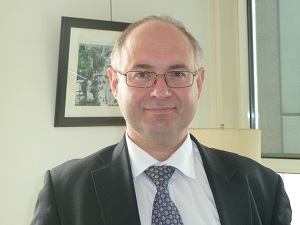 The first climate-neutral continent. That is what the new Von der Leyen Commission envisions Europe to be by 2050. Decarbonising the economy, especially energy production and use, is of crucial importance for this central priority. This was also underlined by the Director-General for energy, mrs. Ditte Juul Jørgensen, in her recent article for this journal. Hydrogen, the lightest element on earth, is increasingly being recognized as a potential contributor to this heavy task. What challenges of decarbonisation could hydrogen respond to? What benefits could it bring? What does this depend on? And, what is happening at the European and international level?