On Tuesday, Parliament will choose its President for the second half of the legislative term.

The election of the new EP President will be presided over by a Vice-President, determined in accordance with the order of precedence.

Candidates for the post of President can be put forward either by a political group or by a group of MEPs reaching the so-called low threshold, i.e. 1/20th of MEPs, or 36 out of 705 Members when all seats are filled. The President is elected by an absolute majority of valid votes, cast by secret vote, i.e. 50% plus one. Due to the pandemic, the vote will be held remotely.

So far, four MEPs have announced their candidacy: 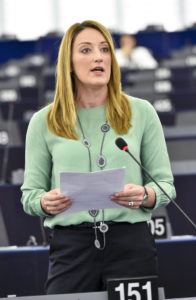 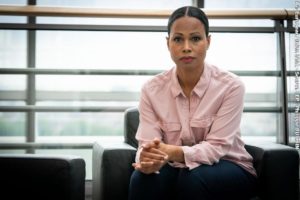 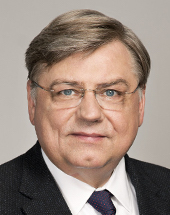 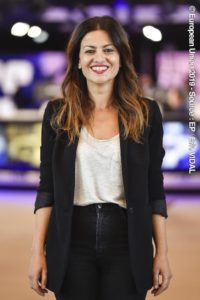 The deadline to nominate candidates for the first ballot is on Monday at 17.00. Candidates can be proposed, or withdrawn, ahead of each voting round.

The candidates will make a short presentation on Tuesday morning, at 9.00, immediately before the first voting round, which will take place between 9.30 and 10.15, with the result announced at 11.00.

The newly-elected President may then deliver an opening address before presiding over the election of the remaining members of Parliament’s Bureau (Tuesday and Wednesday). Appointments to parliamentary committees for the rest of this legislative term will also be confirmed during the upcoming plenary session, possibly on Wednesday.

All elected offices in the Parliament (the President, Vice-Presidents, Quaestors, Committee and Delegation Chairs and Vice-Chairs) are renewed every two and half years – at the start of the five-year term and half-way through.

The President enjoys a broad range of executive and representative powers set out in Rule 22. Other than the duties expressly set out there, the President’s authority extends to “all powers that are necessary to preside over the proceedings of Parliament and to ensure that they are properly conducted”. The process for the election of the EP President is set out in Rules 14 to 16 of Parliament’s Rules of Procedure.

Procedure: Election of the EP President