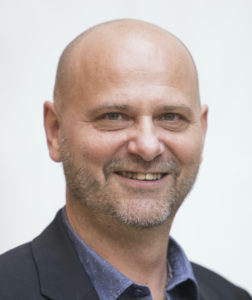 Launched at the end of 2013 by the French government, “French Tech” refers to anyone working in or for a French start-up in France or abroad. French Tech is primarily aimed at entrepreneurs, but also investors, engineers, developers, corporations, associations, media, public sector operators, research institutes, etc. which all share the common goal to encourage the emergence of successful start-ups in France in order to create economic value and jobs.

The French Tech members are supported by Mission French Tech, a small dedicated team working closely with the Ministry of Economy and Finance, the Ministry of Foreign Affairs and the General Committee for Investment (Commissariat Général à l’Investissement).

Rooted in over 100 cities worldwide, French Tech Communities are the nodes of the global network. Together, they give first, power the movement locally and increase the mobility of French start-ups by welcoming them to their city. In five years, France has become one of the most dynamic tech countries in the world, with 25 unicorns (companies valued at over €1B) in 2022 compared to 2 in 2017.

Some of the initiatives under the French Tech label include:

In Czechia, French Tech Prague was founded in May 2020 and is represented by two Presidents ,  (StartupYard) alongside Vassili LE MOIGNE (DT Force) and three community leads Yann BOUVIER (Valéo), Yves LE ROCH (Publicis) and Magali VOISIN-RATELLE (Business France), all of them based out of Prague.

The French Tech Prague community is now composed of over 200 people, and growing, that meet on a regular basis around four main pillars:

So far the French Tech Prague activities include:

Going forward, the team is working on increasing its activities with local players to stimulate the local ecosystem and developing it to support French Tech goals while growing the size of its community. This materializes with the creation of new educational events about start-ups, technology trends and digital transformation in partnership with local actors such as the French-Czech Chamber of Commerce. 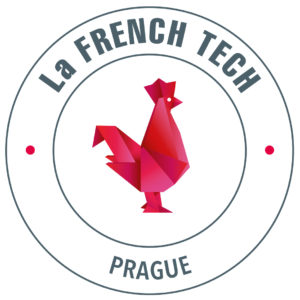