DO YOU CONSIDER IRFC 2022 IN PRAGUE A SUCCESS? by OLTIS GROUP

The IRFC 2022 conference was the largest conference of the railway sector during the Czech presidency of the Council of the European Union and a unique event in Central and Eastern Europe not only in terms of topics, but also in the participation of important persons and organizations from the political and professional fields. 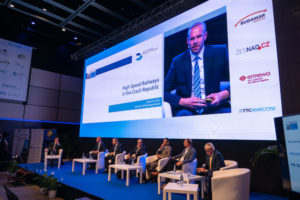 Minister of Transport of the Czech Republic, Deputy Prime Minister of Luxembourg, Head of Cabinet of the Commissioner for Transport, Ambassadors of France, Sweden and Japan, representatives of DG MOVE and DG RTD, Executive Directors of ERA, Europe’s Rail JU and  CER, Director General of UNIFE, representatives of major railway undertakings  and infrastructure managers (e.g. DB AG, SNCF, ÖBB, ČD, Czech Railway Administration) and many others agreed that in order to create a modern railway and for its further development, attention must be paid to: 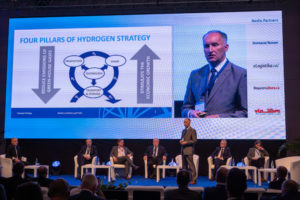 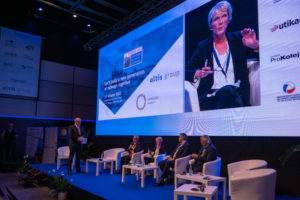 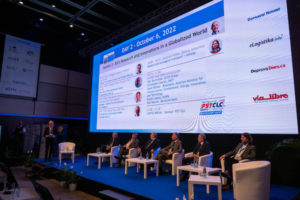 The European railway must connect Europe, not divide it. Thanks to this agreement, the conference was very successful and creates the conditions for the future that together we will really create a modern railway of the 21st century.